Sometimes it's easier to think our plans are better than God's--that we know better, and if only He'd listen and do things our way, He would see how great our ideas are.

Ever been there? I know I have--and it's a battle to remind myself that He knows better. He sees our future.

Miles Sweeney preached at our church last fall, and at one point in his sermon, he said, "God enters our life from the future."

There's a Casting Crowns song that says it like this: "To you my future is a memory."

Over and over again, God's word is clear that He has good plans for us, that He determines our steps, that He leads us to the best place--green pastures and still waters.

And in my life, I can recall example after example where God had a better way. Like the time I really wanted to go to A&M and study journalism. And God wanted me to go to Angelo State instead--a much better plan for my life because it's where I met Howell.

Speaking of my hubs reminds me of  another one of my plans. It was my senior year at Angelo, and I was going to grad school the next fall, moving back to Lubbock. I had it all figured out--and my plan did not include dating. What a distraction! I told the Lord I didn't want to date until I finished my PhD.

He was not part of my plan. His timing was all wrong.

How could we date if I was moving?

How we could get married if we lived three hours apart?

How could I be married if I wanted to focus on grad school?

I'm so glad when I graduated with my PhD in 2012, Howell and I had been married for four years. What a blessing he was to me during one of the harder seasons of my life.

Sometimes I took at my life, and I think: this is not what I planned--thirty-two, ten years of marriage, and an empty five-bedroom house.

It's easy to say, this is not how it was supposed to work out. It's not how we planned it.

I have to remember--to remind myself--God knows the best way, the best plan, the best timing, the best story.

He writes far better than I do, and He's got a great plot in mind.

But He does. He sees from the future to now, and already, He's called it good.

What about you, friends? Is there something in your life you're waiting for? Is there a dream that's delayed?

Are you facing circumstances that feel unfair? Or life's not what you would've wanted? Not how you would've written this chapter?

God's plans are far superior to ours, and we really can trust Him. He is good.

My prayer for 2019 is "lead me." Lead me to green pastures. Lead me beside still waters. Lead me to the path everlasting. 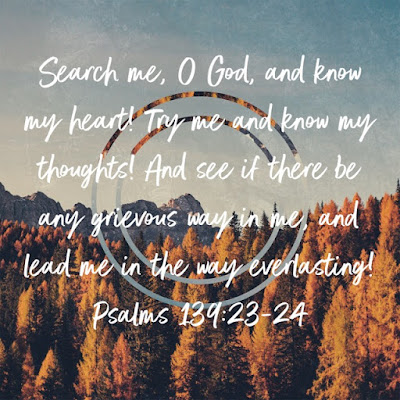